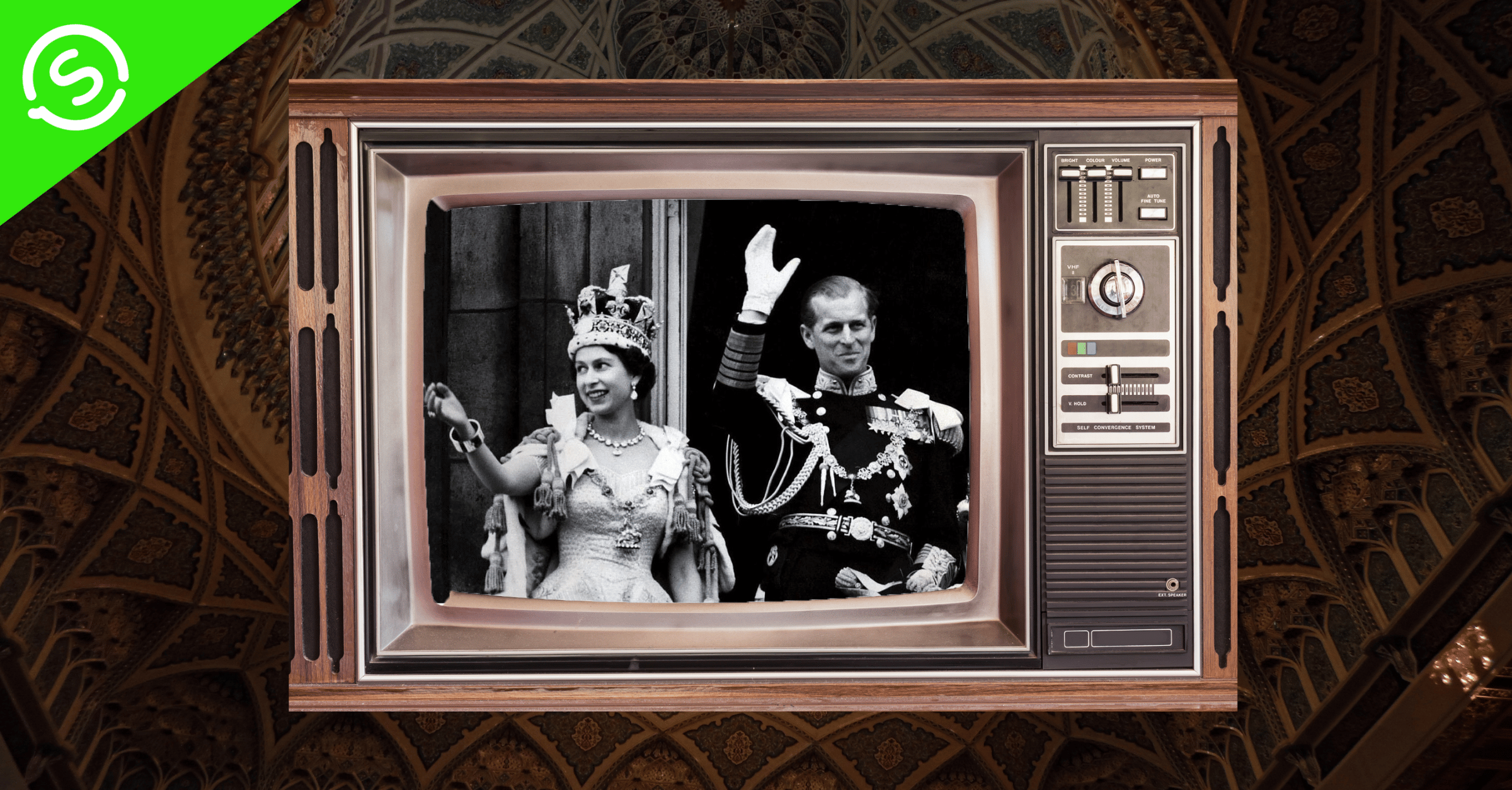 As we join our country in mourning the loss of Queen Elizabeth II, we are honoring her legacy by looking at how her Royal Highness, embraced the technological revolutions that happened throughout her incredible 70 year reign. Despite a lifetime of change, the Monarch and her family have never shied away from embracing scientific and technological advancements. 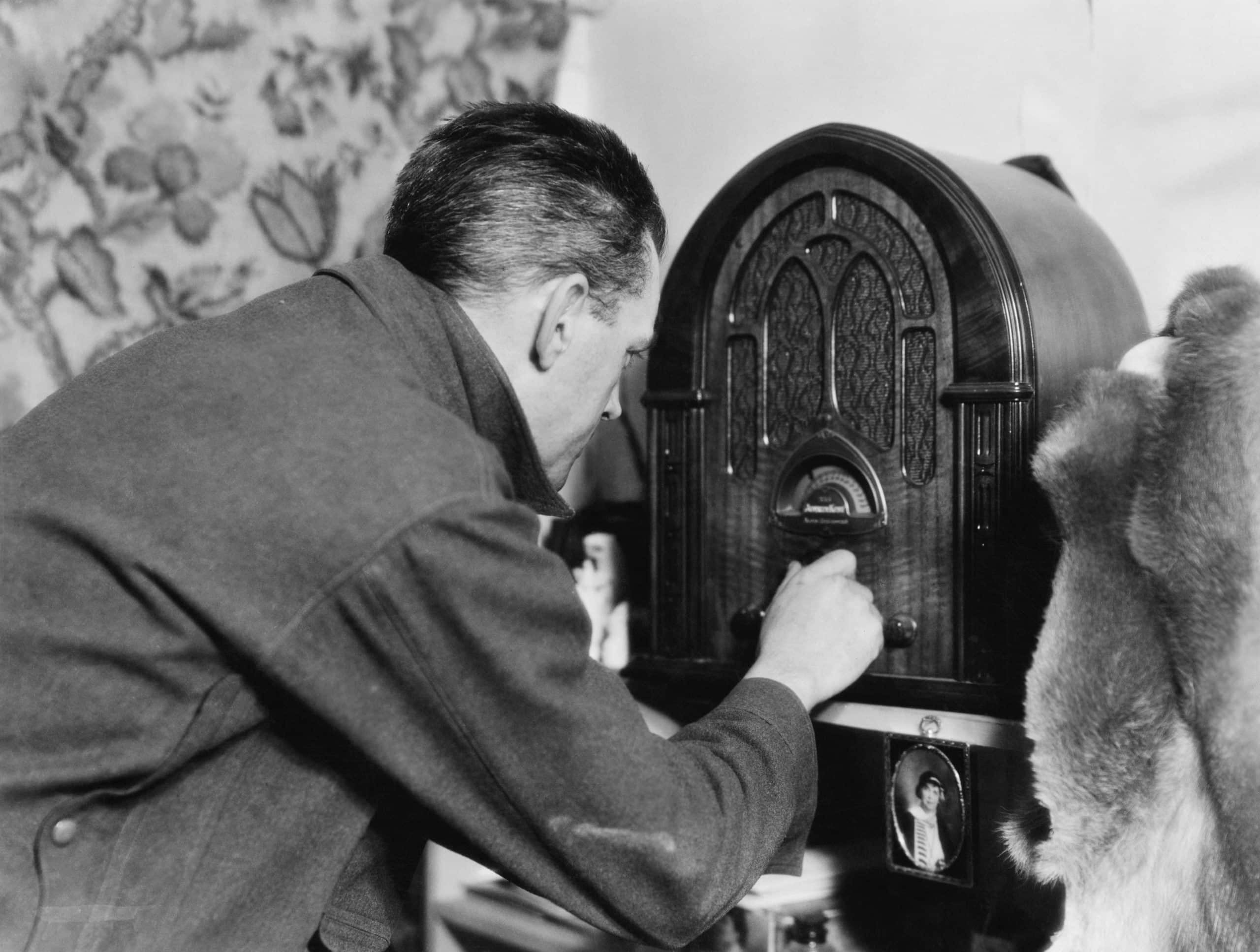 Embracing Technology From The Beginning

The Queen’s reign was modern from the very start, with her birth coinciding with the development of television and the way in which we communicate shifting almost completely over the course of Her Majesty’s life.

As a child, the Queen made her first public speech in 1940 during World War II over the radio on the BBC and continued to embrace technology by breaking tradition in 1953, allowing the BBC to broadcast her Coronation live in black and white. This made it the first-ever event televised, with over 20 million people tuning into watch the broadcast and is credited with the reason television was catapulted into mainstream.

As the world adapted to change, the monarchy strived to stay relevant, embracing new technologies and inventions to keep in touch with their subjects across the commonwealth. In 1957, the Queen once again used the mode of television to broadcast her first television Christmas message stating:

“Today is another landmark because television has made it possible for many of you to see me in your homes on Christmas Day,” she said. “My own family often gather round to watch television as they are at this moment, and that is how I imagine you now. I very much hope that this new medium will make my Christmas message more personal and direct.”

The Queen’s Christmas broadcast has since become a household festive tradition for millions of families all over the Commonwealth gathering around their TV’s to watch the royal’s address to the nation. 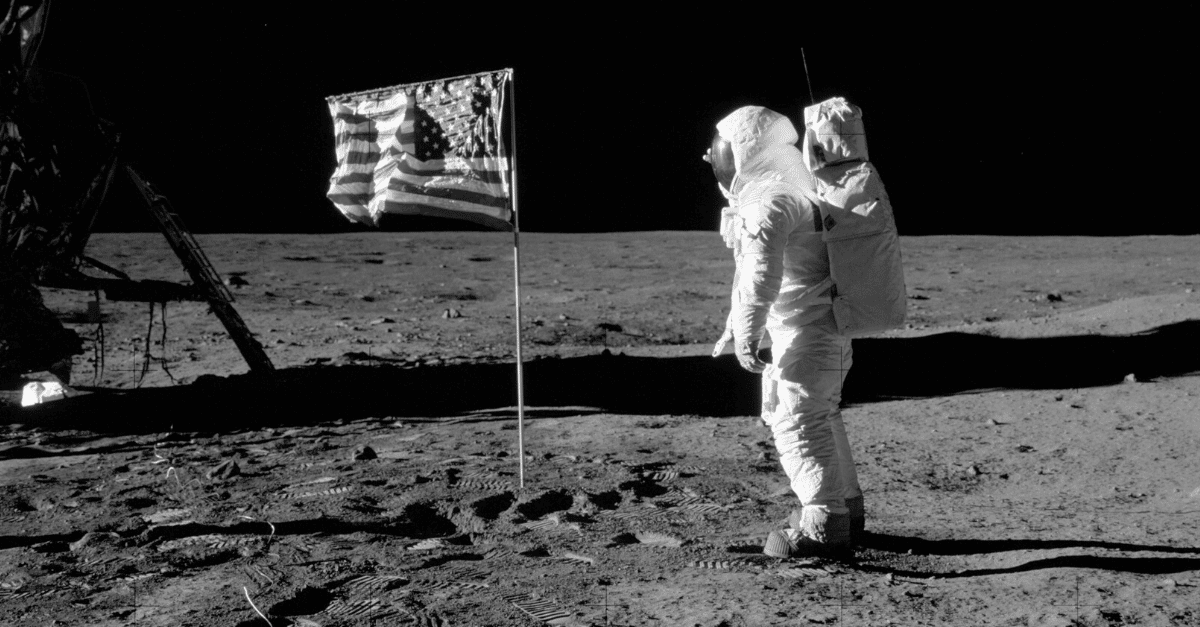 Throughout her reign the Queen often brushed shoulders with pioneers in science often recognising their achievements with orders of the British Empire. The Queen in 1969 joined over 70 heads of state, in creating a goodwill message that was left on the moon by the Apollo 11 astronauts. The Queen’s section simply stated: “On behalf of the British people I saute the skills and courage which have brought man to the moon. May this endeavor increase the knowledge and well-being of mankind.”

In March 1976, the Queen visited a telecommunications research centre in Malvern, England and used ARPARNET– a military computer networking linking universities, government agencies and defense contractors- to send what would later become known as ‘email’.

Over thirty-years later in 2014, the Queen would embrace the new wave of social media and would send her first-ever ‘Tweet’ while opening an information technology gallery at the Science Museum and a few years later in 2019 she would go on to share her first Instagram post. 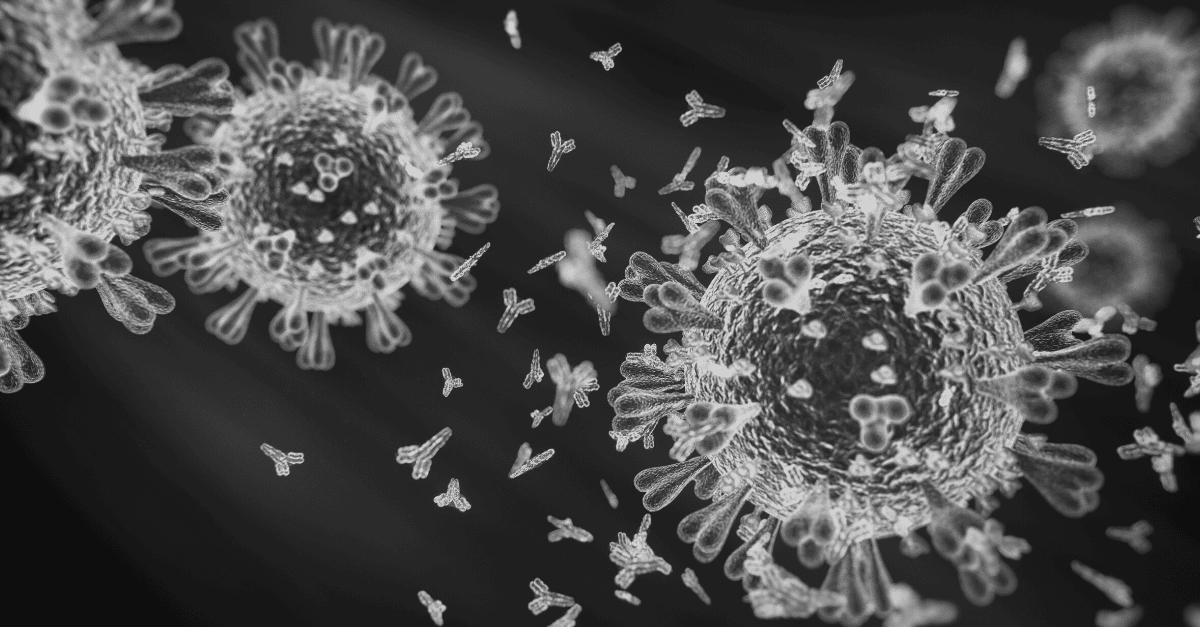 Embracing Technology During The Pandemic

The Queen throughout the Covid-19 pandemic embraced video messaging often using virtual conferencing technology to hold meetings with dignitaries and carry out other royal duties whilst isolating. The first ‘zoom’ meeting with the Queen was orchestrated by her daughter, Princess Anne, who held a virtual audience with four carers during ‘National Carer’s Week’. 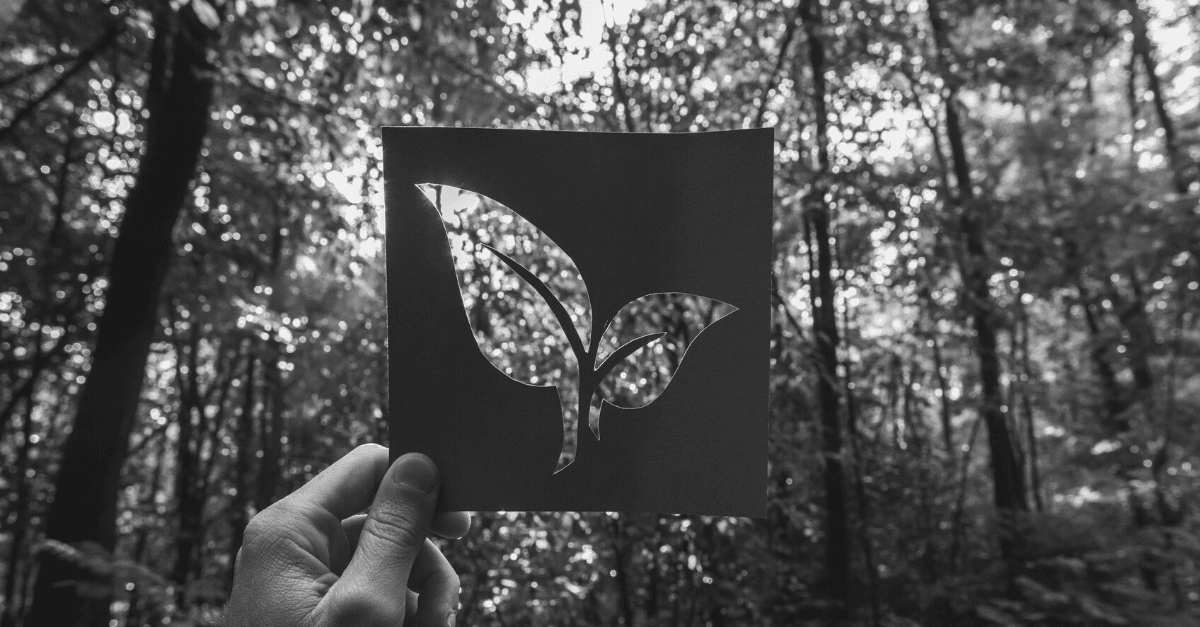 Using Technology For The Greater Good

Whilst our new King, Charles III is widely known for being an advocate for environmentalism, the Queen led by example and was often found advocating for the greater good of the environment via video messages. Her Majesty often worked closely with climate change activist, Sir David Attenborough to promote the need for world leaders to take seriously climate change including taking part in a documentary titled ‘The Queen’s Green Planet’.

The monarchy the Queen represented may be 1,500 years old, but her reign will be remembered as one of monumental technological, social, and scientific progress.

On Monday 19th September, in line with announcements for the Queen’s Funeral, Synapse 360 will be closed whilst we remember our sovereign and pay our respects to her memory. Business will re-open as usual on Tuesday 20th September. For further information about our products and services go to www.synapse360.com